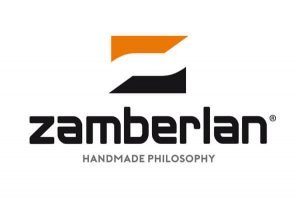 Zamberlan have been making the highest quality outdoor footwear for over 90 years.  They are unsurpassed in terms of performance, comfort, design and durability.

Giuseppe Zamberlan, the grandfather, started his business right after the end of World War I.

From simple shoe repair, he moved on to footwear production, driven both by necessity and by his big passion for his local mountain range, the Piccole Dolomiti.

He understood the poor performance of the early existing soles – made of leather with iron studs – and he both shared and supported the revolutionary ideas of Vitale Bramani, founder of Vibram, who was studying and developing rubber soles at the time.

Of great importance in the early years was his wife – Maria – who became a skilled machinist and sewer. 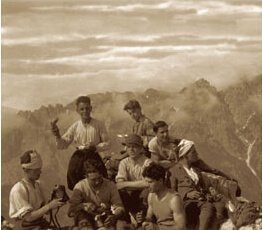 Emilio, son of Giuseppe, grew up with the same huge passion for the mountains and helped his father to produce shoes until gradually he succeeded him. He continued his father’s work in directing the company towards foreign markets. Emilio was also supported by his own wife who helped him managing the company.

For more than 35 years now Zamberlan has been distributing to many European and worldwide markets and today more than 90% of its production is destined for export. 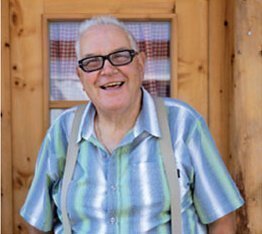 Now it is the turn of the third generation. Marco and Maria to manage the family company.

Like their forefathers, they too inherited the enduring love and enjoyment of the mountains and for their work, so closely related to that enjoyment, which takes them through all stages of designing, manufacturing, testing and distributing the most comfortable footwear for mountain sport. 90 years after the first beginnings Zamberlan is distributed in more than 40 countries and continues to manufacture all its most traditional and prestigious models in Italy.

Zamberlan is still managed and run by the family, ably assisted by a valuable team of skilled time served footwear technicians: this passion assures the continuation of a tradition of mountain boot manufacturing, and the respect for genuine artisan craftsmanship 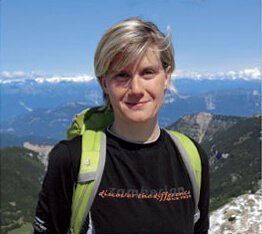